Yulia Tymoshenko has been sentenced to seven years in prison today.

In the seven years since Maidan, the folks running this country - all of them, with no exception - have made a gazillion of outrageous, embarrassing, gut-wrenching, absurd mistakes, on every level imaginable. Unlike this year's Tymoshenko trial and today's verdict, however, most of these missteps had been a bit too local and a bit too minor for the "international community" to conclude once and for all that Ukraine was just too dysfunctional to be treated seriously.

Today, Yanukovych and his gang have finally succeeded in sending the clearest and the loudest message possible: we're a bunch of morons bent on ridding this country of whatever little common sense it's got left; we believe that the only reasonable way to rule this country is by chasing off all those who've got the guts and the brains; the rest of them are just the biomass that exists for the sole purpose of providing fuel for our Bentleys, Maybachs and Maseratis; we're thugs and proud of it and couldn't care less if you disapprove.

Anyway, I hope Tymoshenko's legal team "wins" the appeal, though even if they do and she's set free, I don't think there's much of what's known elsewhere as "opportunity" for the majority of the Ukrainian citizens at this point.

My apologies to the genuises from all over the world, who've been landing on this blog in droves today, searching for yulia v. tymoshenko hot pics, legs, pantyhose, leather, heels, ass, hot, sexy, young. As I wrote at the beginning of this post, your idol has been sentenced to seven years in jail today, so you better brace yourself for the long, gloomy meatless days.

By way of consolation - and just to indulge myself - here are a few pictures of Tymoshenko that I took in 2004 and 2006. Nothing too hot, just cute. 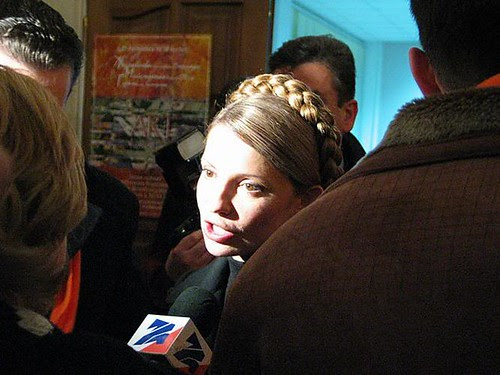 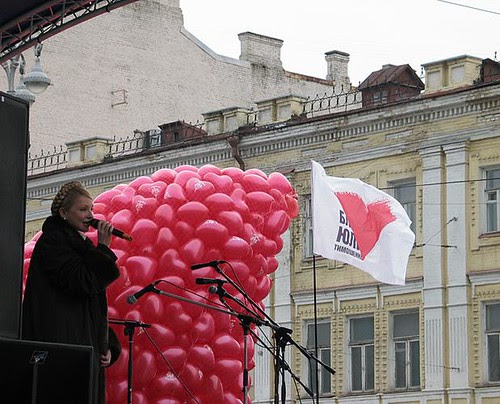 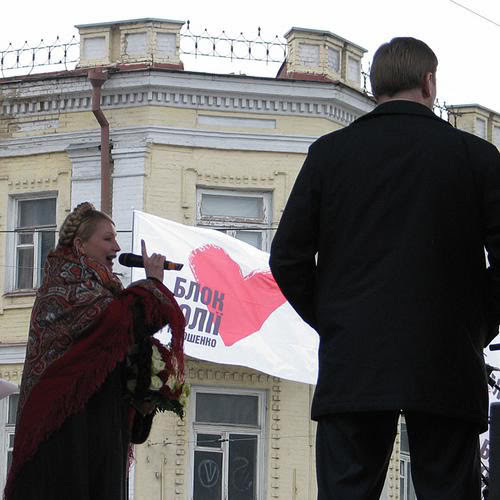 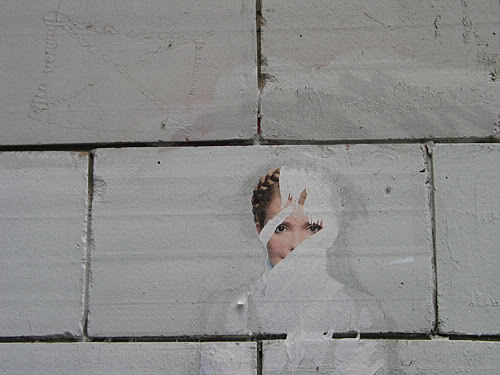 Oh, and just when I was ready to publish this post, a comment from an anonymous reader from Saint Clair Shores, Michigan, came in - poetry inspired by Yulia Tymoshenko's sentencing, no less: beautifully cretinous, very relevant, written in mind-numbingly broken Russian, most likely translated from English with the help of Google Translate. The comment was meant for the previous post, which is too apolitical and personal to be marred with such crap - so I'll publish the poem here instead, along with its Google Translate back-translation. Enjoy! :)

I light a burner on the stove
Grateful to have expensive gas
Recalling when there was no gas
Now the flame burns more red
It no longer burns blue and yellow
Long gone is the hope of an orange flickering
Some of the sparks, it seems extinguished
Do not burn for seven years.