What happened in Moscow on Monday is so horrible.

I was still asleep when my cell phone rang at 9:02 AM - the crazy alarm ringtone that keeps scaring the shit out of me and everyone around me every time I get a call: I imagine a sound like this is used on submarines in times of emergency - and I remember what a powerful effect it had on fellow passengers on the Moscow subway a couple times in the past - I even used to joke about it.

It was my friend calling - the mother of Marta's best friend here. She happened to approach Frunzenskaya subway station entrance around the time the second suicide bomber must have been passing right underneath, on the way to Park Kultury, the next station, where she blew herself up. My friend was running late - her daughter had been cranky that morning, and this had delayed her, and, possibly, saved her life.

There seem to be many stories like this one in this neighborhood now. Someone at the playground told my friend she was on that train, in that car, with her daughter - and the daughter, for some reason, decided she wanted to ride in a different car, so they switched - and the car they got out of was the one that blew up later. I've no idea if this is true or if it's an urban legend in the making. What matters is that wherever you go here now, you always run into someone who was close enough that morning.

Having Marta in this epicenter with me is unspeakably heartbreaking. I don't want her to know anything about it all just yet - but I had to explain that something truly awful had happened, and she kept asking me to be more specific, while I was doing my best to be as vague as possible. I told her there'd been an explosion, a big boom.

The risk has always been there - they keep saying now that it's been six years without major attacks in Moscow, but with the crazy mess that's been going on in Dagestan and Ingushetia all these years, it would've been strange to feel fully safe, plus everyone here seems to remember quite vividly the 1999 explosions, and Nord-Ost in 2002, and the 2004 subway bombings - it's just that most people try not to dwell on it too much, in order to keep going. And there is risk everywhere, not just in Moscow.

Beslan took place over five years ago, and I was only now beginning to recover from the shock and the pain and the horror of it. Marta's arrival 15 months after Beslan turned me into a different person. Also thanks to her, I was able to pull through my father's disappearance and death in relatively one piece in 2007. And now, too, her presence doesn't allow me to focus too much on the horror of what happened here on Monday - I can't afford to be depressed when she's around, and she wouldn't let me switch channels to watch the news, and we always have to run somewhere, or I have to force meals into her - so yes, she is the greatest distraction that can be. I'm very grateful - but I also hate myself for being forced to use her as a shield.
2 comments:

So I ended up escaping from Kyiv - to Istanbul, on Friday. Evacuated myself. My short-term emigration. Here are some pictures. 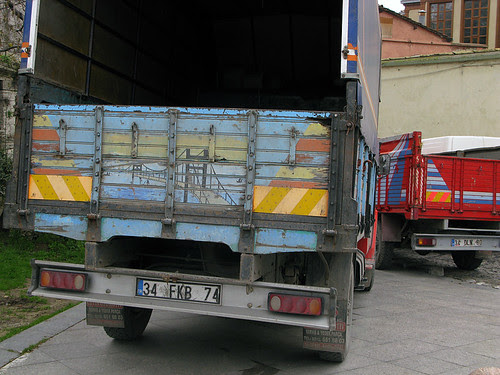 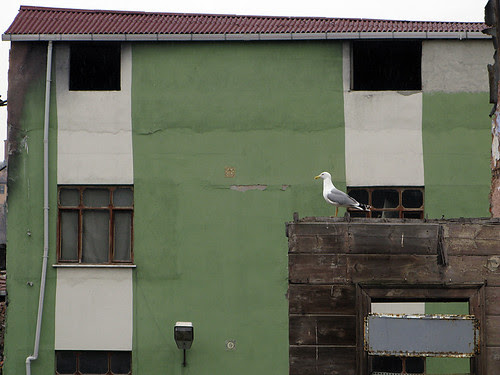 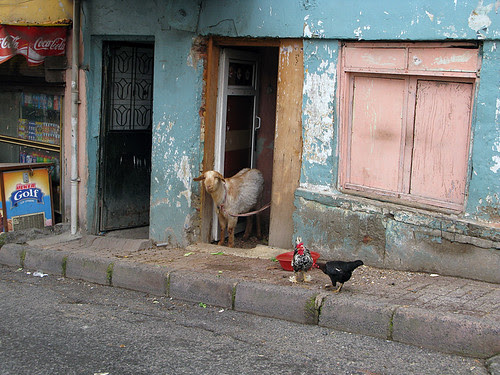 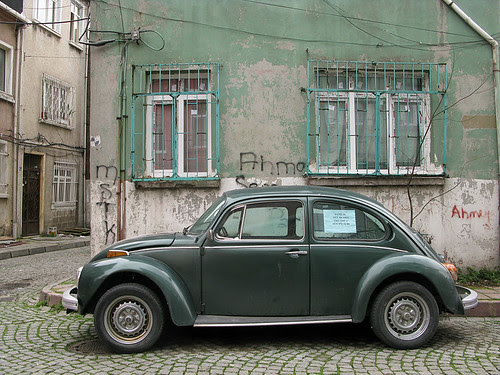 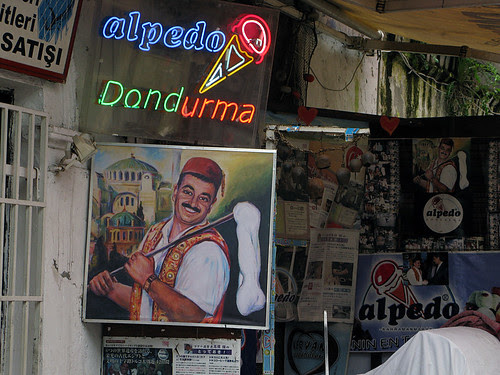 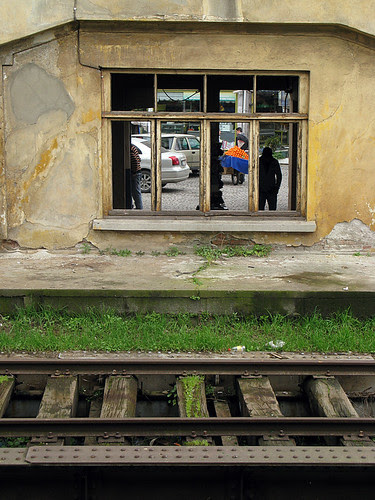 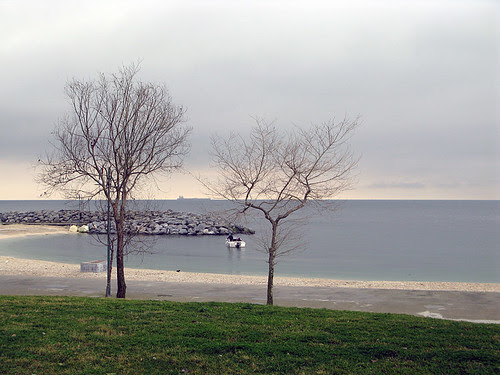 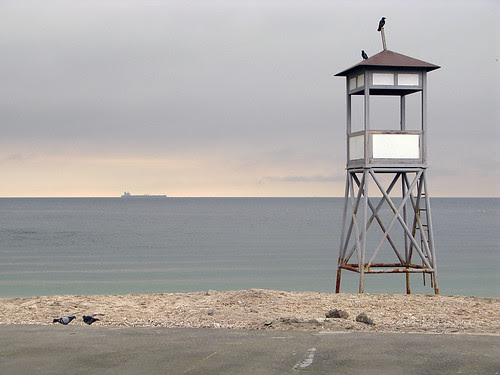 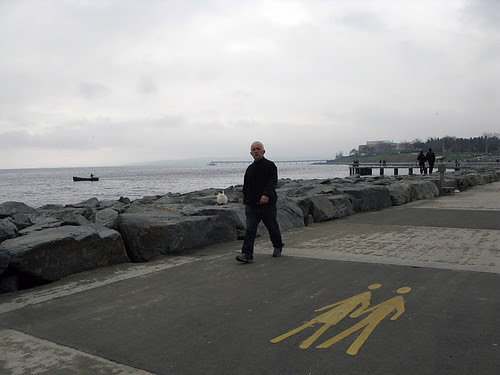 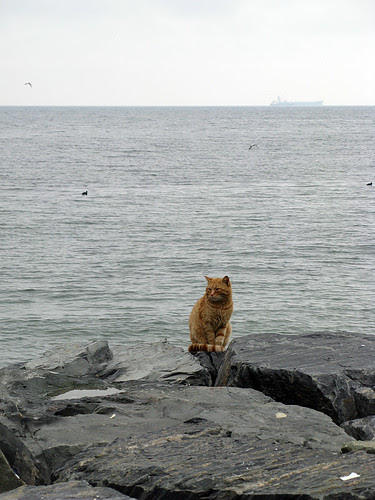