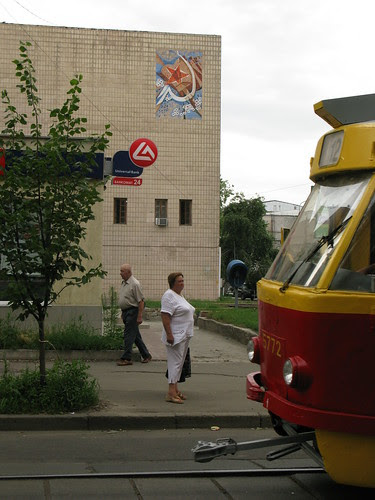 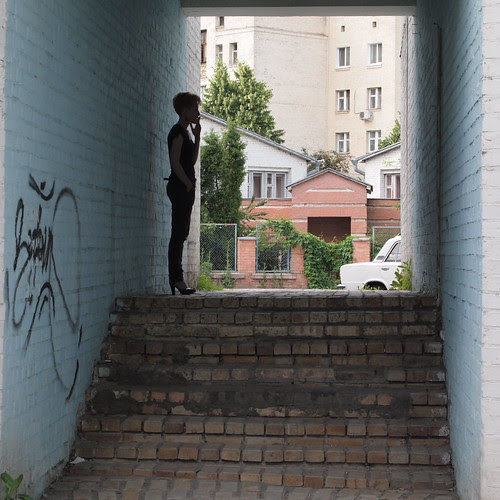 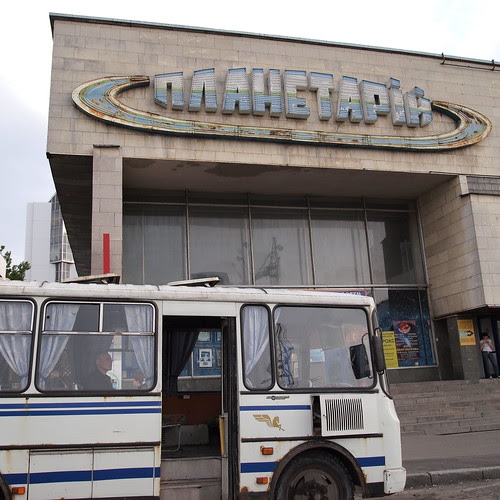 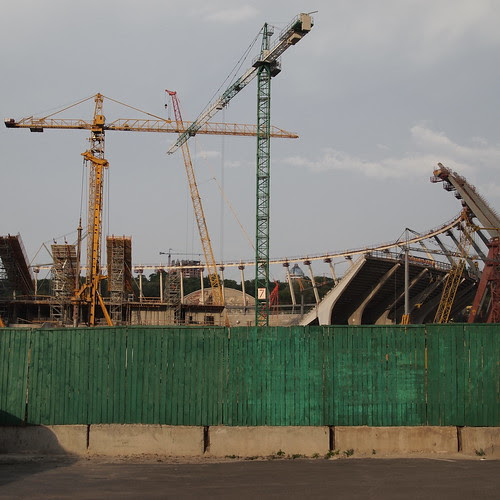 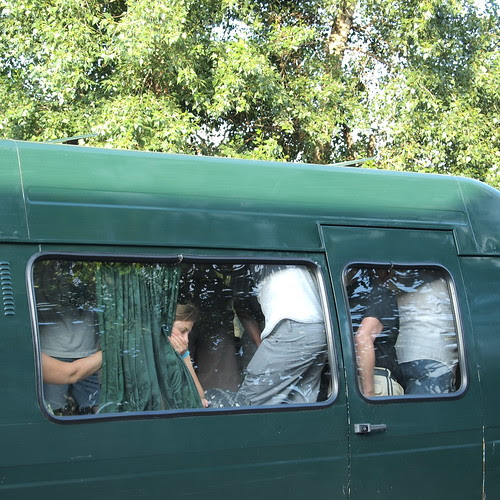 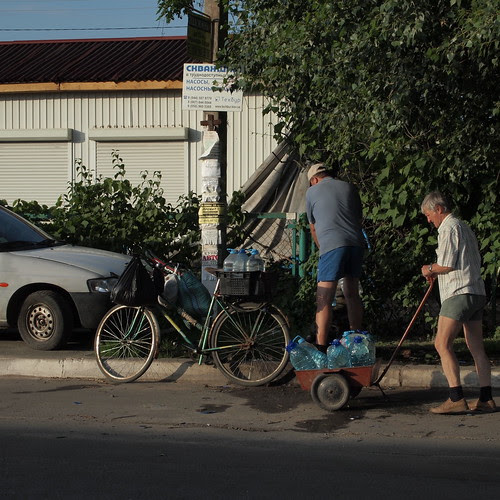 Just learned of another cool person's death. She died in mid-February. Of cancer. Left two kids behind. Never met her in person, but spent three months in 2003 admiring her huge, wonderful portrait that hung in the kitchen of her awesome St. Pete apartment that we stayed in when we just moved there. Seven years. So terribly sad.

I wish I had a car. I'd drive around fast for the rest of the night. I'd play Victor Tsoi and Gogol Bordello real loud. But I don't have a car.

On May 23, when I learned of Henry's departure, I went on one of my aimless marathon walks, then took a cab home. The driver was a young guy from the Caucasus. He drove real fast, but touched the wheel and looked at the road only occasionally, as he had a cigarette in one hand and his cell phone in the other - and he was texting someone, not talking, as he drove. Normally, I would've barked at him, but I didn't really care then. When he was done with that message he was typing, he turned his car radio on: Victor Tsoi, Zvezda po imeni solntse. For the first time that evening, I somehow felt almost happy. But then his cell phone rang, he turned down the volume, and spent the next few minutes discussing the night before and other such stuff with some friend. When he hung up, I asked him a bit too timidly and a bit too politely to please turn Tsoi back on - I could hear the song was still playing. It turned out it wasn't his car radio, but a disc, and he put the song back on from the start, and, even though I didn't ask him to, he turned the volume all the way up, opened the windows and sped up some more. Man, was it great. I could ride like this forever. We played the same song twice before we reached my place, and in between I told him he had no idea how well-timed it all was - the song played this loud and the ride that was so recklessly fast. As I was getting out of his car, I asked him where he was from: Makhachkala, Dagestan. I said: Ah, unfortunately, I don't know how you guys say 'thanks' in your languages. He laughed. And then it hit me: Barkalla! I'm not even sure where I learned that word from or when. Must be those Terek football team fan forums that I used to read a long time ago. So I said to him: Barkalla? And he smiled awesomely and said: Hey, you do know it, why are you saying you don't? And we wished each other health and happiness, and I went home. And I was thinking of Tsoi, and of Henry, and those who die young, who live life to its fullest, then burn away, too fast. Henry wasn't all that young biologically, but I know only a couple people who love life as much as he did and who live their lives as if they were born yesterday.

How I wish I could ride fast now, with Tsoi blasting at full volume through the windows, instead of just sitting on the balcony, smoking and writing this.

The transcript (RUS) is here.

And photos from the opposition rally on May 31 - here and here.
No comments: